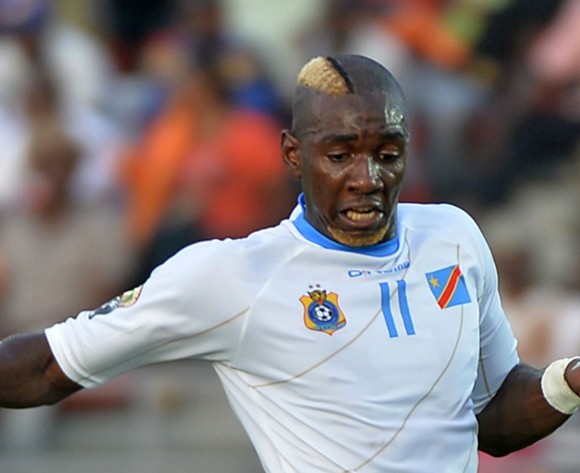 DR Congo and Angola will battle for top spot in Group B of the 2017 Africa Cup of Nations qualifiers when they meet in Kinshasa on Saturday. Kick-off at the Stade des Martyrs is set for 16h30 CAT.

The Sable Antelopes currently top the pool standings with four points, having beaten Central African Republic 4-0 in their opening qualifier before playing to a goalless draw away to Madagascar in their second match.

The Leopards are placed third in the group, though just a point behind Angola with three on the board. DRC began the qualifiers with a 2-1 home win over Madagascar, but their second match brought about a surprise 2-0 loss to CAR in Bangui.

Leopards coach Florent Ibenge has spoken of a desire to see his team forget their loss to CAR and claim control of the group with two positive results against Angola, and he has kept faith with many players from the 2016 African Nations Championship (CHAN) winning squad, including striker Meschak Elia.

DRC can also call upon the likes of Cedric Bakambu and the Premier League-based contingent of Yannick Bolasie, Youssuf Mulumbu Dieumerci Mbokani and Chancel Mbemba, though Bournemouth striker Benik Afobe, who is set to complete his switch of international allegiance from England, is still awaiting clearance from FIFA to play for the Leopards.

DR Congo and Angola have met in 12 previous matches according to FIFA statistics, with the Leopards claiming five wins to the Sable Antelopes’ four. The teams’ most recent meeting was in the group stage of the CHAN earlier this year, with DRC claiming a 4-2 win in Butare.

Ghanaian referee Joseph Odartei Lamptey will take charge of the match in Kinshasa, with the return fixture set for Luanda on Tuesday.