AFCON holders Côte d’Ivoire set to move up a gear 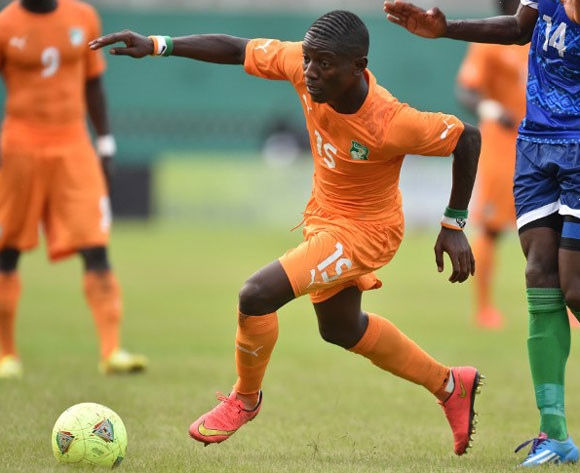 Côte d’Ivoire will welcome Sudan in Abidjan on Friday in Group I of the 2017 Africa Cup of Nations qualifiers.

The defending champions got their qualifying campaign off to a disappointing start with a goalless draw against Sierra Leone in Port Harcourt last September, and will be targeting all six points from their double header with the Nile Crocodiles.

“With regards to the qualification, it is clear that the double header against Sudan is crucial for the Elephants,” national coach Michel Dussuyer said.

“We want to keep our destiny in our own hands during this qualifying campaign, and that means achieving good results against Sudan.

“So ideally, we would like to win both matches.”

The former Guinea manager will again have to cope in the absence of skipper Yaya Touré, who is battling with a heel problem, as well as Sunderland centre-back Lamine Koné, Malaga left-back Arthur Boka and SM Caen midfielder Ismaël Diomandé, all injured.

However, long-term absentees Wilfried Kanon and Max Gradel are making a welcome return to the squad, alongside a core of experienced players like Serge Aurier, Geoffroy Serey Die, Gervinho, Wilfried Bony and Salomon Kalou.

Meanwhile, AS Tanda keeper Ali Badra Sangaré and AFAD midfielder Yao Serge N’Guessan are the only representatives from the domestic league.

Top of Group I on three points, after enjoying a narrow 1-0 home victory over Sierra Leone, Sudan could be tempted to settle for a draw in Abidjan before hosting the Elephants in Omdurman four days later.

But the East African side, who have lost their last four meetings with the Ivoirians, have not defeated the Elephants since October 1979.

The game will kick off at Stade Félix Houphouët-Boigny at 18h30 CAT on Friday.