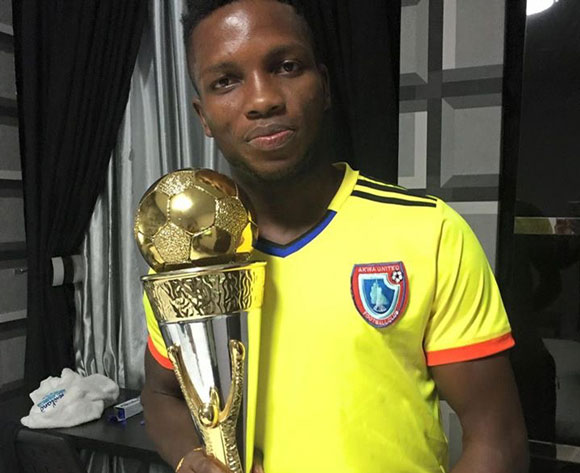 Ubong Ekpai fired the only goal for Nigeria to beat their Brazilian Olympic team counterparts in a friendly early Friday, but the Akwa United striker said there was nothing special about it.

Ekpai said his fourth minute decisive strike was like any other goal he has scored.

Rio Olympics hosts Brazil threw everything at Nigeria's Dream Team VI thereafter, but they defended their early lead till the end of the match.

"I am very happy to score the goal that won the game for us, I thank God for everything,” he said.

"It was nothing special about scoring against Brazil, I didn't feel different about the goal because in every game I play, I believe I can score."