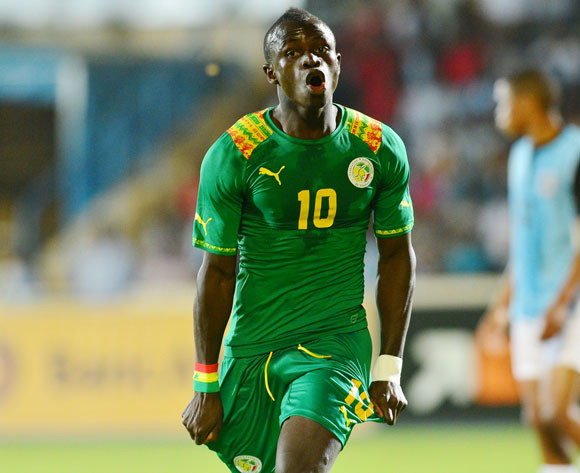 Senegal will be hosting Niger in Dakar on Saturday, in their third Group K outing of the 2017 Africa Cup of Nations qualifiers.

The Teranga Lions are topping the table on maximum points after sealing back-to-back victories over Burundi and Namibia, and will be looking to keep their momentum going in their double header with the Mena to put one foot in the tournament’s finals.

“It is very important to win this weekend. And if we can win both games, we will have done half the job,” Sporting Charleroi striker Amara Baby said.

However, national team coach Aliou Cissé remains wary of their opponents and insists they will have to be taken seriously.

“They are a solid and aggressive side, and they have a lot of pace with a lot of quality upfront,” the former Senegal skipper warned.

“We know that in Africa, all matches are difficult. And the so-called small teams are very dangerous.”

Lying third on three points, after getting their campaign off to the perfect start with a 1-0 home win over Namibia and falling 2-0 in Burundi, Niger will be eager to collect some points along the way.

The game will kick off at Stade Léopold Sédar Senghor at 21h00 CAT on Saturday, while the reverse fixture is scheduled in Niamey three days later.