Do or die for Kenya against Guinea Bissau 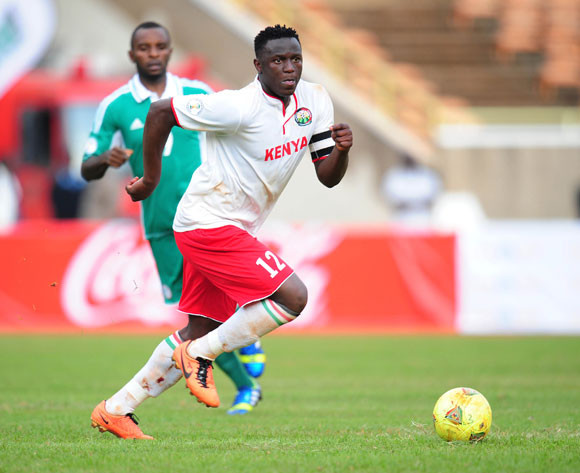 Kenya have no more room for error as they prepare to host Guinea Bissau in Nairobi on Sunday, in their fourth Group E outing of the 2017 Africa Cup of Nations qualifiers.

The Harambee Stars fell 1-0 to the Djurtus in Bissau in the reverse fixture on Wednesday, with Idrissa Camara heading home the winner for the locals in the 17th minute.

The result saw the Kenyans slide to the bottom of the group on a single point halfway through the qualifying campaign. And another setback would seriously dent their hopes of booking their ticket for the tournament’s finals.

To secure a good result in front of their home crowd, national coach Stanley Okumbi, who is sweating over the fitness of midfielder Anthony Akumu and will be without suspended David Owino, decided to call up keeper Lucas Indeche, centre-back Jockins Atudo and Greece-based winger Paul Were.

And the Harambee Stars are expected to go all out to claim their first win in the competition.

“Whoever is called up for the match will need to maintain concentration at all times, which was basically our undoing last time round,” Kenya skipper Victor Wanyama told Saturday Nation Sport.

“Playing at home, it is important to bag our first win of the qualifiers and we hope to carry that momentum to the remaining games.”

Lying third on four points, just one adrift of leading duo Congo and Zambia, Guinea Bissau will be looking to get something from their trip to Nairobi to remain in the race for Gabon 2017.

The match will kick off at the Nyayo National Stadium at 15h00 CAT on Sunday.