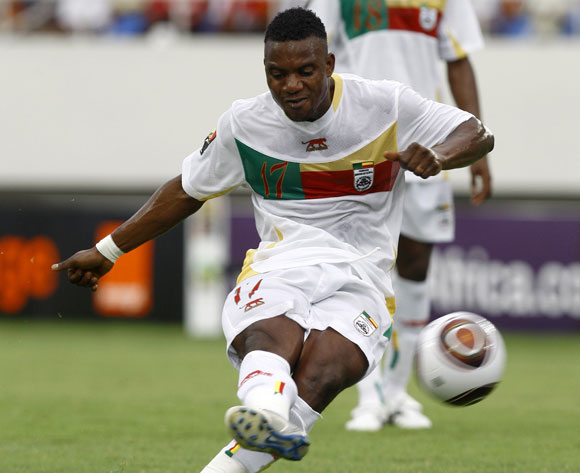 Leapfrogged by Mali at the top of Group C in the 2017 Africa Cup of Nations qualifiers on Friday, following the Eagles’ 1-0 win over Equatorial Guinea in Bamako, Benin will be looking to regain top spot when they host South Sudan in Cotonou on Sunday.

Still undefeated in these qualifiers, the Squirrels sealed their first win of the campaign in the reverse fixture in Juba on Wednesday.

Goals from Frédéric Gounongbe and substitute Steve Mounié either side of half-time gave Omar Tchomogo’s side a two-goal lead against the East African minnows, who only managed to pull one back through Chol Dhuor Ngor two minutes from time.

And Stéphane Sessegnon and his teammates will be hot favorites to bag an additional three points against South Sudan in front of their fans, which would see them pull one point clear of Mali ahead of a very tricky trip to Malabo for the Eagles.

The match will kick off at Stade de l’Amitié at 17h00 CAT on Sunday.