Dominic Iorfa Snr to cheer son in England U21 action 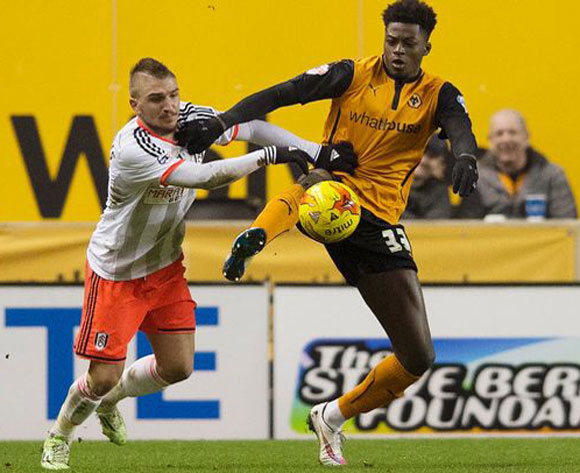 Former Nigeria international Dominic Iorfa will be in the crowd to watch his son feature for England U21 in a European qualifier in Switzerland today.

Iorfa, a jet-heeled winger known as ‘Gboko Express’ in his playing days at BCC Lions and Abiola Babes, said he will be in the stands to watch Dominic Iorfa Jnr in England action.

The match will be played in Thun.

England are unbeaten in four matches and three points clear of Switzerland at the top of their qualifying group for the championship in Poland in the summer.