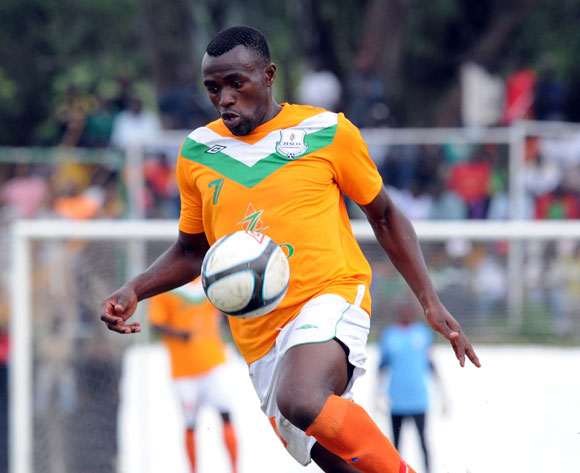 Held to a 1-1 draw by Congo in Ndola on Wednesday, in their third Group E outing of the 2017 Africa Cup of Nations qualifiers, Zambia will be looking to cause an upset in the reverse fixture in Brazzaville this Sunday (kick-off at Stade Alphonse Massamba-Debat at 16h30 CAT).

While Chipolopolo managed to take the lead in front of their home crowd through Congo-based Winston Kalengo on the hour mark, Jordan Massengo rescued a point on his first start for the Red Devils fifteen minutes from time.

However, Zambia boss George Lwandamina believes his side can bounce back on the road and have what it takes to go all the way to the tournament’s finals in Gabon.

“We are not in an easy group but we are doing our best to make the country proud,” he said.

“Sometimes playing at home puts a lot of pressure on the players but if they can maintain level heads when we go to Congo we can put away the created chances.

“We will use today’s result as a motivation for us to do even better in the next match. That is our short term objective but the long term objective is for us to qualify to the final tournament in Gabon.”

Meanwhile, Congo head coach Pierre Lechantre will have to cope in the absence of suspended Thievy Bifouma, as well as centre-back Clevid Dikamona who is still waiting for his FIFA license.

With the two sides tied on 5 points at the top of the table halfway through the campaign, a victory on Sunday would see the winner make a step towards the finals of the continental showpiece.