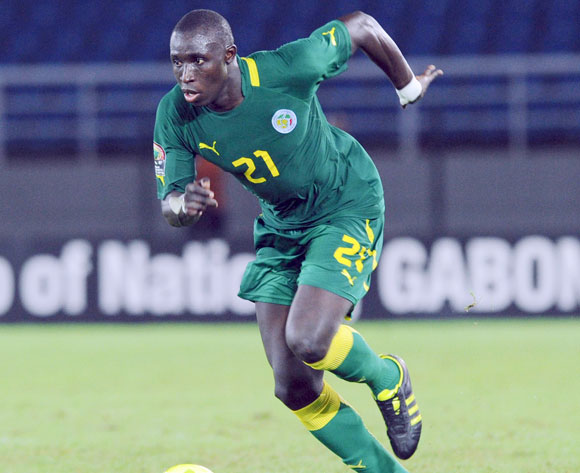 Senegal extended their lead in Group K of the 2017 Africa Cup of Nations qualifiers, after sealing a 2-0 victory over Niger in Dakar on Saturday.

Senegal striker Moussa Konaté had the first attempt on goal on 10 minutes, but the FC Sion hitman just missed the target.

Mohamed Diamé hit the post a few minutes later, before ultimately putting his side ahead in the 16th minute from a long ball by Sadio Mané.

The Teranga Lions could have quickly doubled their lead through Konaté, whose goal was ruled out for an offside position, but had to settle for their narrow one-goal cushion going into the break.

However, second-half substitute Baye Oumar Niasse found the back of the net six minutes after coming on for Moussa Konate past the hour mark, thanks again to a Sadio Mané assist, to deservedly double their advantage.

Another highlight of the evening at Stade Léopold Sédar Senghor was the first international cap of Lazio winger Baldé Keita, who came on for Mané five minutes from time.

This third consecutive win sees the Lions move six points clear at the top of the table halfway through the qualifying campaign, with other Group K opponents Burundi, Niger and Namibia all tied on three points.

Aliou Cissé’s men will have the opportunity to seal their ticket for Gabon 2017 when they take on the Mena in Niamey in the reverse fixture on Tuesday.