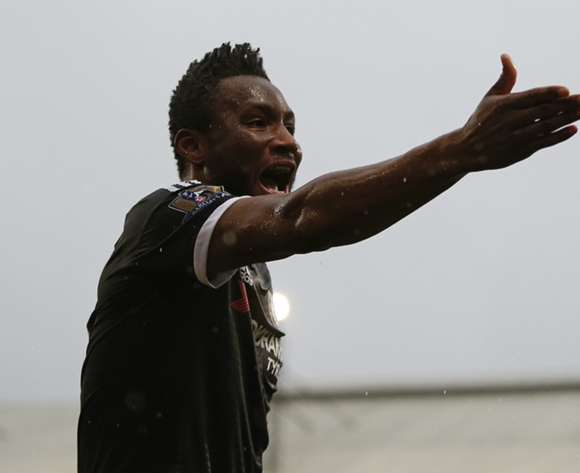 Nigeria skipper Mikel Obi has said he remains open about his future at English champions Chelsea.

“Let’s wait and see. If I get to move in the summer, fine, if I stay, it’s good,” he said while on international duty this week with his country.

“Eleven years (at Chelsea) is a long time during which I have won everything at the club.

“We are now trying to see we get back to our normal selves and next season, the club will make changes in the summer, so we have to wait and see what happens.”

Mikel joined Chelsea in 2006 after he had controversially first agreed to join Manchester United.

He still has a year left on his contract at ‘The Blues’ as speculations rage on about his future at the club.

It is widely believed he is eyeing a big-money move to secure the financial future of his partner and his daughters.

Oil-rich Dubai, Turkey and lately China have been mentioned as possible destinations for the 28-year-old midfielder.