Tanzania out to smash Chad 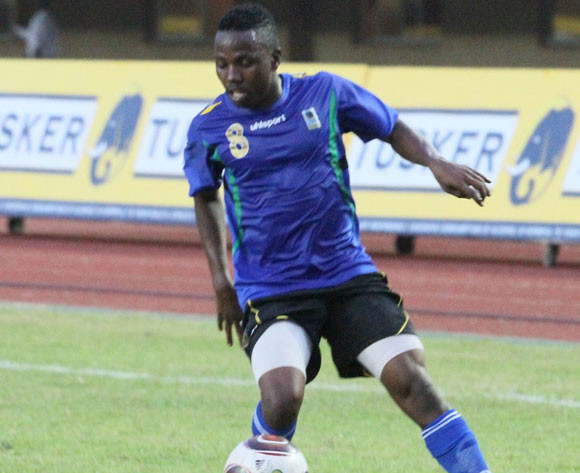 Tanzania will hope to wrap up the second game when they meet Chad in their 2017 CAF Africa Cup of Nations Qualifiers on Monday.

The Taifa Stars bagged a win over Les Sao in their first leg away on Wednesday and will now aim to use the home advantage.

The Group G tie comes after the Charles Mkwasa-coached side travelled to N'Djamena and bagged a win which is seen as a boost for the team.

Tanzania are now placed at third spot with four points in the group behind the Super Eagles of Nigeria who have five points after their 1-1 draw against group leaders, Egypt.

The hosts will now fancy their chances of making it to second spot should they get a win and ensure they keep Samson Siasia's men under pressure.

Mkwasa will hope to see Mbwana Samatta, who scored the only goal of the game beating Mahamat Yaya's side at home, in good form.

Looking at Les Sao, they remain rooted at the bottom of the log table having failed to neither win nor draw any of their matches thus far.

Losing their three matches means they are under pressure to bag a win away and their loss at home doesn't bode well for their mission to reach Gabon.

The match is scheduled to get underway at Benjamin Mkapa National Stadium in Dar-es-Salaam on monday, kicking-off at 15:00.