Côte d’Ivoire to step up a gear in Sudan 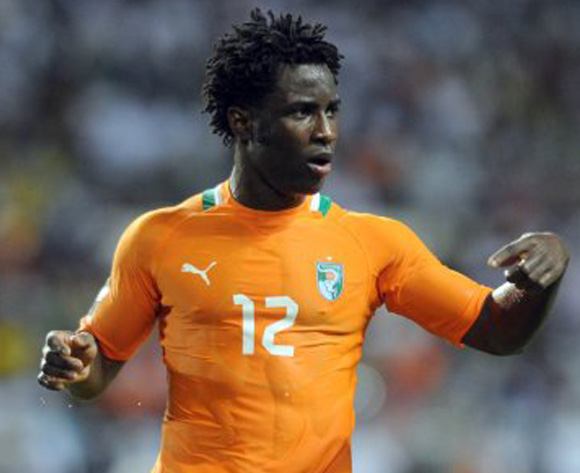 Côte d’Ivoire will be expected to step up a gear when they battle Sudan in Khartoum on Tuesday, in the reverse fixture of their 2017 Africa Cup of Nations qualifiers’ Group I double clash.

Despite a disappointing performance at Stade Félix Houphouët-Boigny in the first leg on Friday, the Elephants reached their first objective with a 1-0 victory over the Nile Crocodiles, courtesy of a 34th minute winner from Gervinho.

But the defending champions will have to raise their game away from home if they are to secure an additional three points and take a step closer to the finals of the continental event.

“We suffered from the heat. We had a difficult and tough game,” national coach Michel Dussuyer admitted.

“It was not a great performance, but the most important was the victory. It is going to be difficult in Khartoum. We are expecting it as Sudan have quality,” added the former Guinea manager, who is sweating over the fitness of Sylvain Gbohouo, Eric Bailly and Geoffroy Serey Die, and will have to cope with the absence of Newcastle striker Seydou Doumbia.

With a one-point lead over the Sudanese at the top of Group I halfway through the campaign, Côte d’Ivoire will put one foot in Gabon with a second consecutive win as a draw with Sierra Leone in Abidjan in September would then be enough to secure a first place finish.

The match will kick off at El Merreikh Stadium at 19h00 CAT on Tuesday.