Cape Verde vow to bounce back in Marrakech 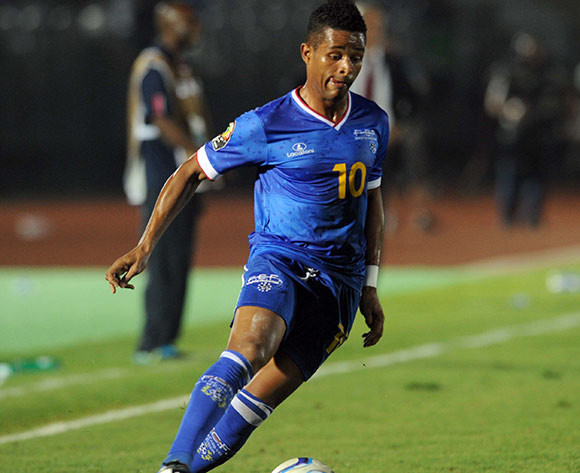 Cape Verde will be looking for revenge when they face Morocco in Marrakech on Tuesday, in the second leg of their 2017 Africa Cup of Nations qualifiers’ Group F double header.

Defeated 0-1 by the Atlas Lions in Praia on Saturday, with Granada striker Youssef El Arabi handing the visitors a crucial away win from the penalty spot in the 26th minute, the Blue Sharks are now trailing their rivals by three points halfway through the qualifying campaign.

And Africa’s top team in the FIFA rankings believe they can turn things around away from home.

“It is too early to write us off,” Cape Verde coach Felisberto ‘Beto’ Cardoso warned.

“There is no logic to football. To win at home is not a given as everyone can win or lose on their own ground.

“We are still in the early stages of the campaign and we have nothing to lose.

“We are aware of our strengths and are able to do better in the return leg.”

However, Morocco head coach Hervé Renard will be eager to see his side take a huge step towards the tournament’s finals, after leading the North Africans to a crucial victory in his first game in charge.

The match will kick off at 21h00 CAT at Stade de Marrakech on Tuesday.