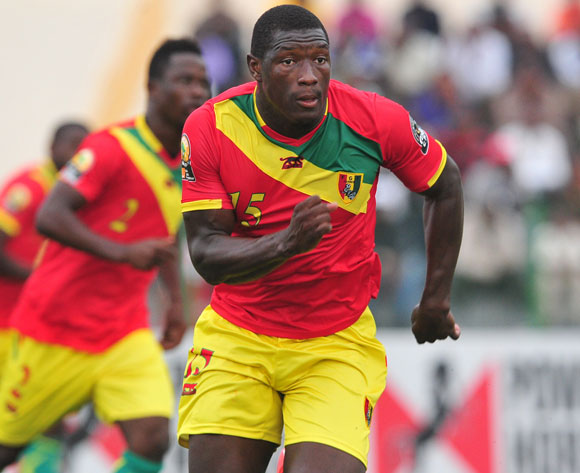 Guinea have increased their chances of reaching the Africa Cup of Nations in Gabon next year with a 2-1 win over Malawi in a Group L qualifying match at the Kamuzu Stadium in Blantyre on Tuesday.

The win, the first for Guinea in the qualifying group, sees them up to third in the standings with five points, the same as second placed Swaziland but with an inferior head-to-head.

That leaves Guinea only three points adrift of Zimbabwe who top Group L while the loss for Malawi sees them at the bottom of the standings with two points.

Guinea, though, had to fight hard for the win away from home after coming from a goal behind to pick up the three points.

Chukepo Msowoya opened the scoring for Malawi just after the hour mark, but Guinea managed to hit back three minutes into first half stoppage time thanks to a strike from Mohammed Yattara.

Guinea came out firing at the start of the second half and managed to take the lead on the hour mark courtesy of a clinical finish from Idrissa Sylla.

Malawi tried to find their way back into the game, but Guinea defended well and held on for the win.