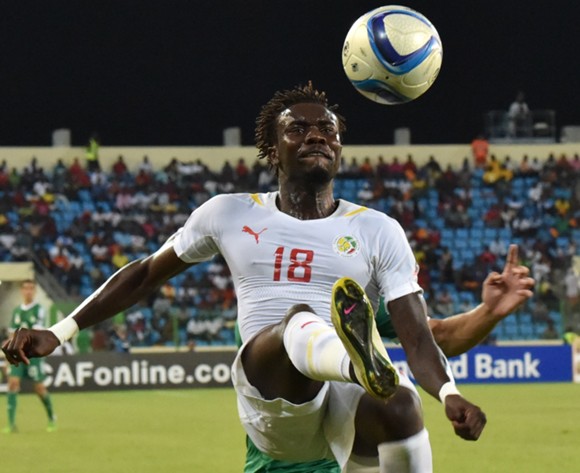 Goals from Moussa Konate and Pape Souare ensured Senegal beat Niger 2-1 and made it four wins out of as many games, ensuring they qualify for the 2017 Africa Nations Cup finals in Gabon.

A Moussa Konate penalty and a free kick by Pape Ndiaye Souare gave the Teranga Lions the three points at Stade General Seyni Kountche in Niamey, where they team sweated it out in 45 degree celcius heat.

It was hotshot striker Konate who opened the scoring in the 22nd minute from a penalty, which was won by Southampton ace Sadio Mané.

And it was Crystal Palace leftback Pape Souare who doubled the lead with a direct free kick in the 41st minute .

Niger pulled a goal back from the penalty spot in the 66th minute after a handball by Senegal's Cheikh Ndoye inside the 18 area.

Senegal now have 12 points in Group K and seal direct qualification for the 2017 showpiece in Gabon.

Niger remain bottom of the group with just one win out of four and three points to show.