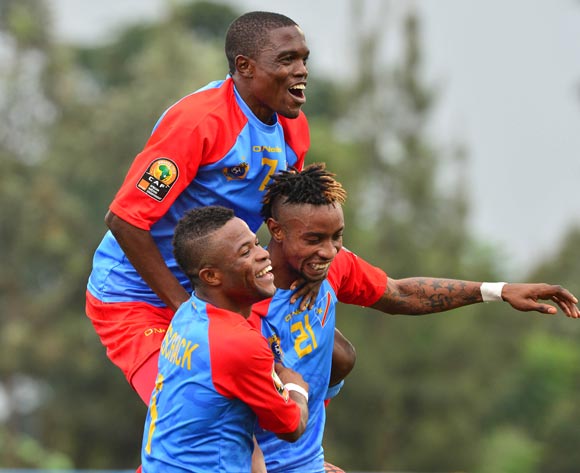 Goals from Joel Kimwaki and Jonny Bolingi saw DR Congo go to the top of their Africa Cup of Nations qualifying group after beating Angola 2-0 in Luanda on Tuesday night.

DR Congo overtook Central Africa Republic at the top of Group B as they moved to nine points following three wins and one loss.

Central Africa Republic are second with seven points after beating Madagascar 2-1 on Monday night. That leaves Angola in third place in Group B with four points and Madagascar fourth with two points.

It was a largely uneventful game in Luanda with the home side seeing the majority of the possession, but they struggled to break down a resilient DR Congo defence.

DR Congo took the lead, against the run of play, in the dying minutes of the opening half after a well-worded move concluded with Kimwaki finding the back of the net following a clinical strike.

The result was put beyond doubt in the 91st minute courtesy of a strike from Bolingi, 2-0.

The next Afcon qualifiers will take place in September later this year with Central Africa Republic hosting Angola while DR Congo travel to Madagascar.