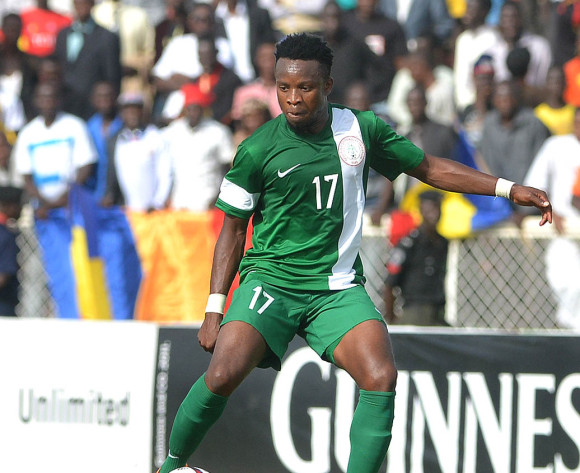 It has been revealed that each player of the Super Eagles received $400 as allowances from cash-strapped Nigeria Football Federation (NFF) for their trip to Alexandria, Egypt.

This was far short of $1,000 each player usually received as allowances for an away game.

It was further gathered that for the 1-1 home draw in Kaduna, the players were paid in Naira the equivalent of $2,500.

This is a massive drop for some of these players who at the last World Cup in Brazil were on $10,000-a-man.

“Most of the players were unhappy with how they were treated as everyone was for himself after the match in Egypt,” another source informed AfricanFootball.com