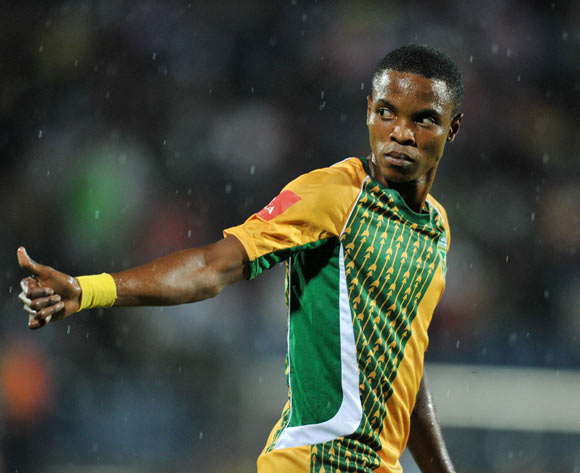 Black Aces and Maritzburg United will meet in the Nedbank Cup for the third successive year when they clash at Kanyamazane Stadium on 2 April 2016, kick-off at 15h00.

Aces advanced into the last 16 of the Nedbank Cup with an emphatic 7-0 win over lower league side United Rovers, but they come into the game having suffered a 1-0 defeat away to Platinum Stars in the top flight league in their most recent outing.

Maritzburg beat National First Division side Black Leopards 3-1 to book their spot in the last 16 and they come into the cup tie on the back of a 2-2 draw away to Chippa United in the top flight league in their most recent outing.

In all, the teams have clashed in 11 league and cup matches since they first met back in the 2009/10 season. Each side has five wins to their name (there has been just the one draw), while AmaZayoni have scored 12 goals compared to 11 for the Team of Choice. Their most recent meeting was in the top flight league back in September last year and Aces claimed an emphatic 4-1 victory in Mpumalanga.

Black Aces won the Nedbank Cup back in 1993 (when they were still known as Witbank Aces), defeating Kaizer Chiefs 1-0 in the final. They also reached the final as recently as 2008 (when they were still in the National First Division), losing 1-0 to Mamelodi Sundowns. Last season they reached the quarterfinals of the Nedbank Cup before falling at the hands of the eventual champions Sundowns.

Maritzburg have never won the Nedbank Cup, nor reached the quarterfinal. Their best showing in the competition arrived in 2014 when they reached the semifinals and were beaten 2-1 by eventual champions Orlando Pirates. Last season the Team of Choice fell in the last 32 at the hands of Aces.