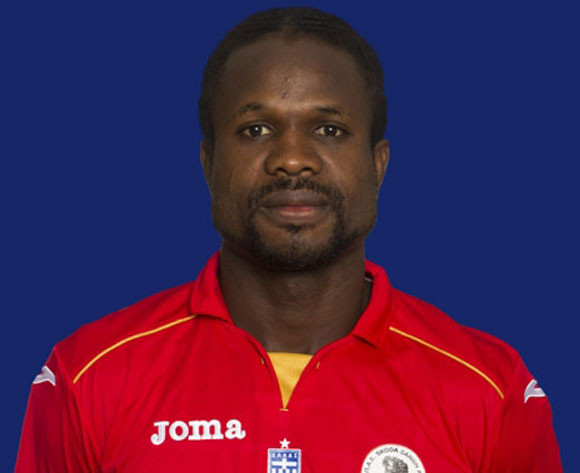 Ex-Nigeria international Christian Obodo was the hero of his Romania team, Concordia Chiajna as he scored the goal that earned them a point at home in the 1-1 draw with CSMS Iasi in a Romania Liga one relegation playoff game.

Concordia Chiajna now have 17 points and placed fifth on the table.

The one-time Italy-based midfielder scored in the 14th minute, when he converted a penalty to give his side a 1-0 lead.

Another Nigeria star, Michael Odibe, was also on parade for Concordia, while Gomo Onduku was an unused substitute for CSMS Iasi against his former team.