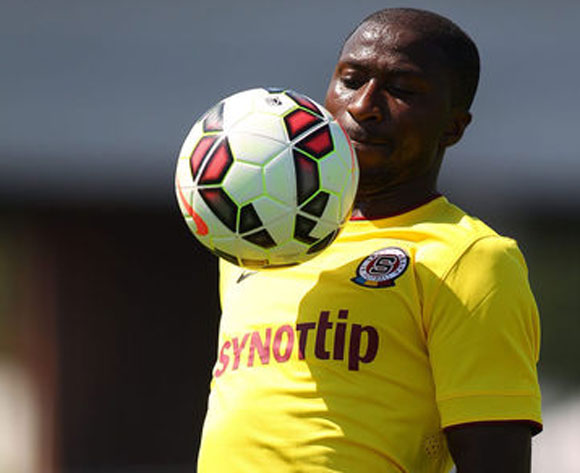 Nigeria striker Kehinde Fatai continued his impressive display for Czech Republic club Sparta Prague Wednesday as he scored the goal that qualified them to the semi-final of the Czech Cup.

The Jos-born goal getter scored in the 88th minute to give his side 2-0 win over Slovan Liberec to advance on 3-2 win aggregate having lost the first leg 2-1.

The former Astra Giurgiu and Club Brugge of Belgium striker has now scored 15 goals this season with eight in the league, two in the UEFA Champions League, three in the Europa League and two in the Czech Cup.