Marques out to upset FS Stars 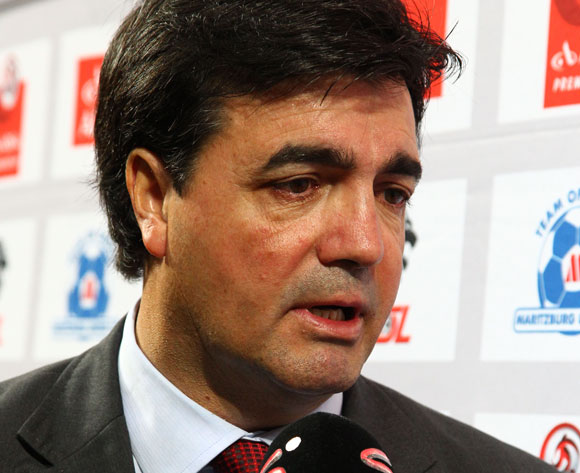 Cape Town Santos coach Zeca Marques believes the underdog tag suits them well as they are set to face Free State Stars in the Nedbank Cup.

The People's Team is ready to welcome Ea Lla Koto in the Ke Yona Last 32 encounter at home on Saturday night with the coach saying they are ready.

Marques is aware that a win could enhance their chances of progressing through to the quarter-finals of the cup and will be inspired by the fact that they beat Kaizer Chiefs last year whilst in charge of Black Leopards.

However, the tournament is known to cause upsets as teams from the ABC Motsepe League and National First Division get to meet Absa Premiership outfits.

“We know they will look at us and say we're from the NFD and all these things but we'll go out there and cause an upset,” said the coach.

“They're a good team, confident and we'll not undermine them but they must also watch out for us as well.

“In a cup game, you cannot undermine an opponent and I can safely say we're ready for them - we'll upset them.

“I have not only worked on technical or tactical aspects of the game but we have emphasised the mental side of things because in a cup game, anything is possible and we just need to remain focused.”

Looking at Stars, they are making their second trip to Cape Town in the competition as they defeated Ajax Cape Town 2-1 in the Last 32 at the same venue.

The match is set to be staged at Athlone Stadium on Saturday night, kicking off at 20:15 with both outfits eyeing a spot in the quarter-finals.