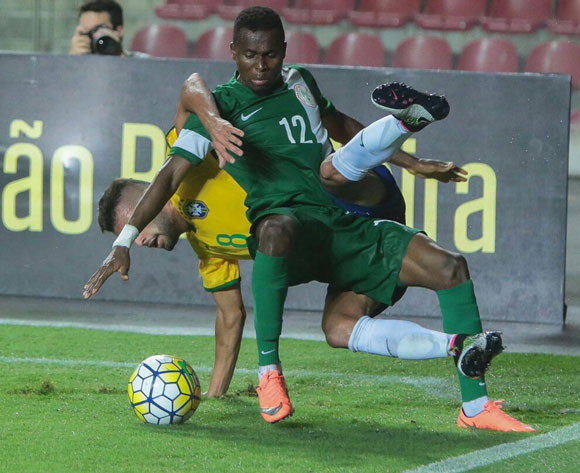 Coach Samson Siasia will resume with Nigeria Olympic team on Monday in Abuja after taking temporary charge of the Super Eagles for the AFCON qualifiers against Egypt.

The Nigeria Football Federation (NFF) have commended Siasia for his work with the Eagles and pledged to support him to win Olympic Gold in Brazil in August.

“The NFF will give coach Siasia all the support to excel at the Games, by winning the football gold,” announced the NFF in an official statement.

Players from the domestic league are expected for this training camp.

The draw for the Rio Olympics will be staged in Rio on April 14.