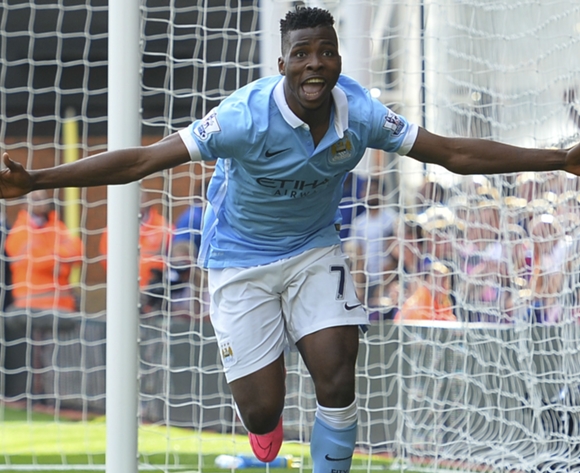 Nigeria fans will not be cheering the Super Eagles at Gabon 2017, but the fans of the English Premier League clubs of some of the country’s top stars will now be excited the players will be available for their darling clubs next January.

The English clubs are known to be opposed to the timing of the AFCON as it always deprives them of the services of these players who are away for several weeks at a time the league is negotiating a crucial stage.

MIKEL OBI: Chelsea will have the Super Eagles captain during the AFCON next year after he emerged as a key player for ‘The Blues’ under interim manager Guus Hiddink.

KELECHI IHEANACHO: The Nigeria youngster has been revelation for coach Manuel Pellegrini's Manchester City in the EPL as well as the cup games. By January, he would have done enough to impress new manager Pep Guardiola.

VICTOR MOSES: Whether he is back at Chelsea, stays put on West Ham United or he is again loaned out to another club, Victor Moses will not be away with the Super Eagles at the AFCON. He has shone at ‘The Hammers’ this season to probably make a case from him to get his break at Stamford Bridge in the coming season under a new boss.

ODION IGHALO: The Watford striker may not have it big with the national team, but he is the leading scorer of his team and one of the top scorers in the EPL this season having scored 15 goals in the league. He is very important to the team as they aim to retain their premiership status and also be a factor in January 2017 should he finally move to a bigger club most likely in the Premier League.