Stars too strong for Santos 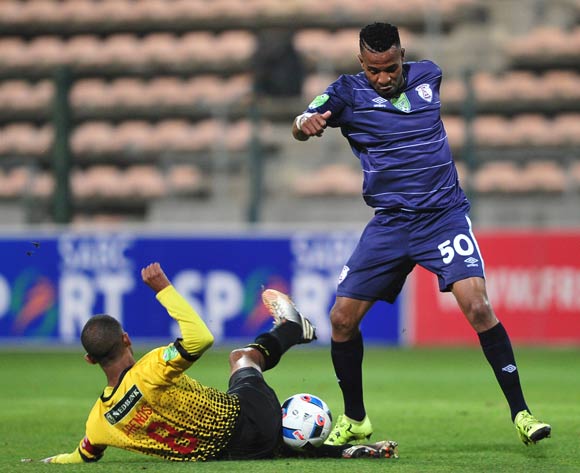 Free State Stars rode their luck to beat Santos 1-0 after extra time in a Nedbank Cup last 16 tie at the Athlone Stadium on Saturday night.

In a match which was high on running and endeavour, but low in attacking quality, Ea Lla Koto claimed the victory thanks to an unfortunate own goal from a People’s Team defender in the first half of extra time.

Stars join Mamelodi Sundowns, Bidvest Wits, Black Aces and Polokwane City in what is thus far an all top flight line-up in the quarterfinals of the competition.

The match began at a fast and furious pace, with Stars looking the likelier scorers as both Danny Venter and Ayanda Nkosi threatened with early long-range efforts. However, the pace of the game soon fell away and it became a much more tactical battle in which neither team was really able to claim a clear ascendancy.

Midway through the first half, Santos were denied what looked to be a clear penalty, as Mhlengi Sigwebela was tripped from behind by Stars defender Sifiso Mbhele in the 18-yard area, only for the referee to wave away their appeals.

On 40 minutes Ea Lla Koto created the best chance of the half, with a long ball allowing Makhehleni Makhaula to run free into the box, but he was quickly closed down by two defenders and the onrushing goalkeeper Tashrique Goldman, resulting in his shot being deflected away for a corner kick.

The second half continued in much the same vein as the first, with both teams labouring in their attempts to create genuine scoring chances. Stars carved out a fine opportunity in the 74th minute when Nhlanhla Vilakazi played a neat one-two to be given a clear sight of goal, but he then allowed the ball to run under his foot and the chance was gone.

It was no surprise when the final whistle at the end of regulation time saw the teams locked at 0-0. However, the nature of the opening goal – which finally arrived five minutes into the first half of extra time – certainly was, as Iqraam Rayners scored a most unfortunate own goal in attempting a back-header to his goalkeeper.

The remainder of extra time saw no further goals, though Stars had chances to add to their advantage, as they looked to take advantage of the People’s Team pushing more men forward in search of an equaliser. 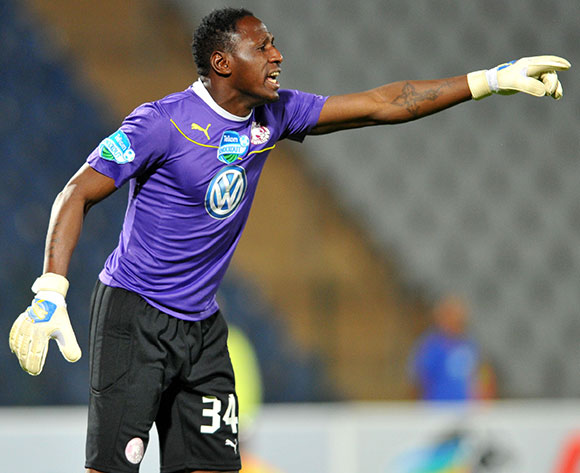 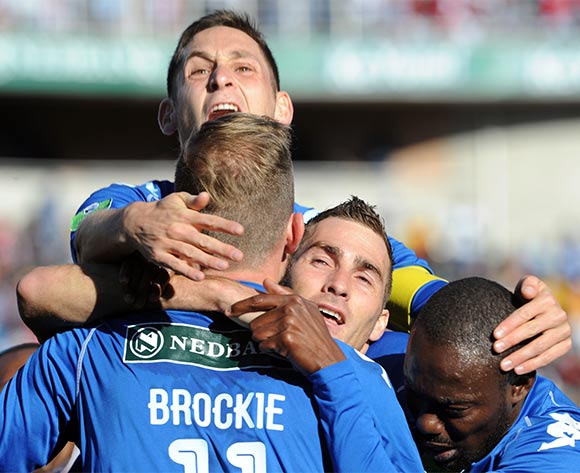 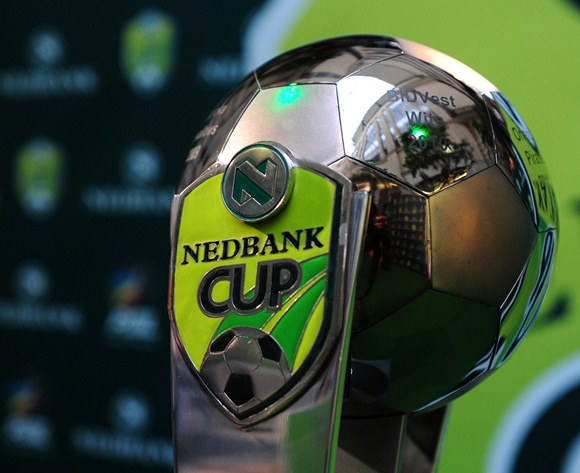 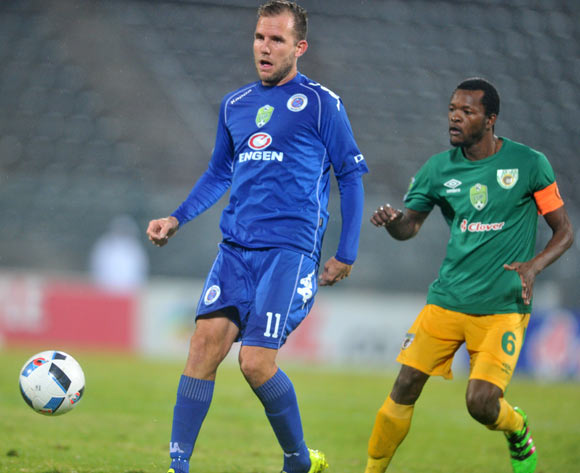 Brockie out to repeat wonder strike in Polokwane