Tesho Akindele thrilled to score at home for FC Dallas 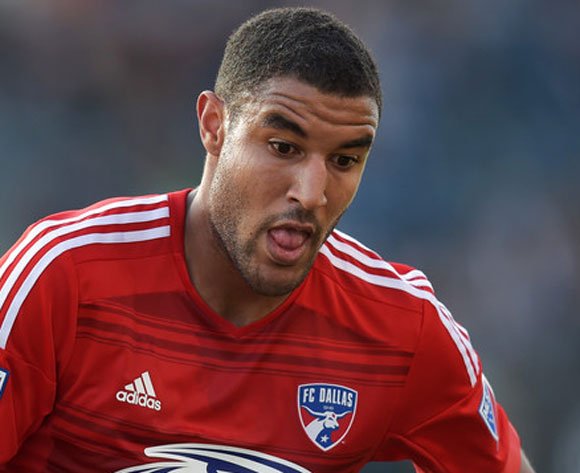 Nigeria-born Canada international Tesho Akindele has said he is delighted to score in front of the home fans to earn FC Dallas a point against Columbus Crew in a game that ended 1-1 on Saturday.

FC Dallas top the MLS Western conference with 10 points from five games as a result.

"Wish we would have won, but there's nothing better than scoring in front of the home crowd. I love y'all!" Akindele tweeted.

He scored in the 77th minute after coming into the game in the 46th minute for Victor Ulloa to cancel Justin Meram's ninth minute goal.

The 24-year-old striker scored six goals last season and his equaliser on Saturday was his first in the 2016 season.