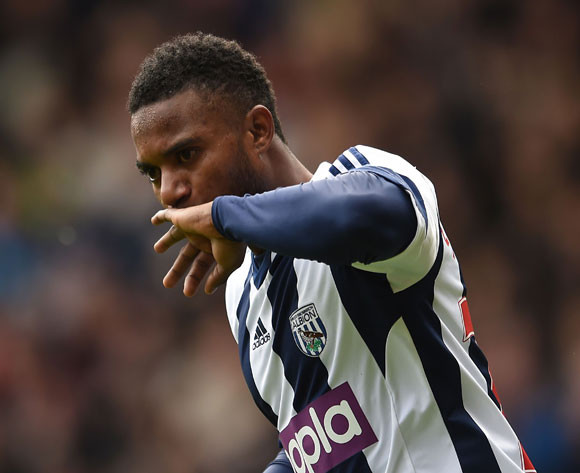 West Bromwich Albion manager Tony Pulis has explained that Stephane Sessegnon’s absence from their goalless draw with Sunderland on the weekend was due to his late arrival back from international duty.

The attacker was omitted from the Baggies’ squad after only arriving back at the club on Friday, five days after playing in the second of Benin’s 2017 Africa Cup of Nations qualifiers against South Sudan.

Pulis explained that Sessegnon needed to be checked over by the medical team before being given the green light to play in the Premier League, and there simply wasn’t time for that to occur.

“I don't think he'll do it again but that's between us and the football club,” said Pulis in the wake of the match at the Stadium of Light.

“He'd been away for two weeks and he came back Friday morning.

“We need to assess people when they've been away.

“It's no good bringing them back and starting them in the game when he could pull a hamstring or pull his calf muscle.

“We certainly missed him on Saturday but you just don't do it unless they're back.

“Him turning up on a Friday when we're actually travelling up to Sunderland that day, it was too short a period.

“He needs to do his work and we need to assess him."