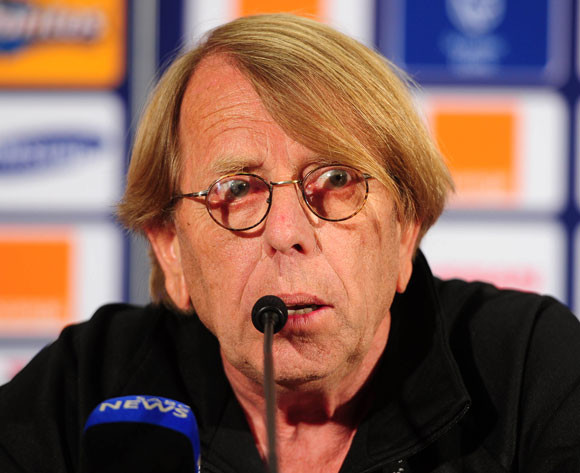 Le Roy, who has also coached Congo, Senegal, DR Congo and Cameroon and has recently been linked with the vacant Nigeria post, has signed a three-year contract with the Togo Football Federation and replaces the Belgian Tom Saintfiet.

He will be assisted by his usual sidekick Sebastien Minier.

He has been in Lome for the past two days and met with the country's President Faure Gnassingbe.

Togo are third in their AFCON qualifying group with seven points from four matches.

In June, they are away to group leaders Liberia.

The Hawks of Togo last featured at the 2013 AFCON, where they crashed out in the quarterfinals.