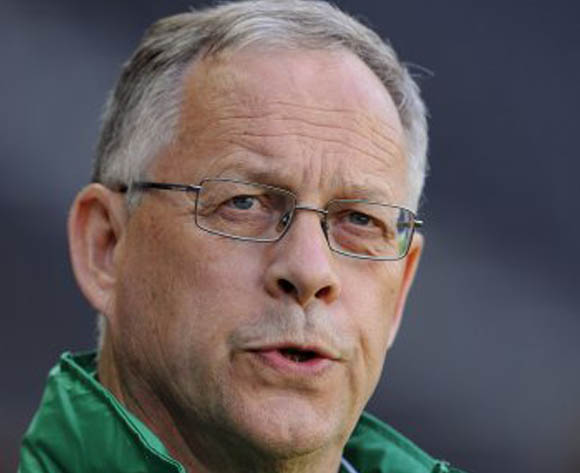 Nigerian sports minister Solomon Dalung has made it very clear the country’s government will not pay the salaries of a foreign coach for the Super Eagles.

The Nigeria Football Federation (NFF) are pushing for a foreign coach to take charge of the Super Eagles ahead of the 2018 World Cup qualifiers, which begin in October, after the three-time African champions failed to qualify for the AFCON a second straight time.

An official informed AfricanFootball.com: “The minister made it very clear during his meeting with the NFF on Tuesday that the government will not pay for a foreign coach and he does not expect the NFF to use the subvention they receive from the government to pay such a coach.”

Another official further disclosed,” What the minister really wants is that in four weeks, the NFF will come back with how they hope to pay for a foreign coach.

“If they can prove they can afford it, he will not stop them from hiring such a coach.”

NFF president Amaju Pinnick has been quoted as saying he will get a private company to offset the salaries of a foreign coach.

The NFF had earlier announced that the salaries of Sunday Oliseh will be borne by a top commercial bank, but by the time the coach quit his post he was owed three months’ pay.