Nigeria get Euro clubs to release players for Rio Olympics 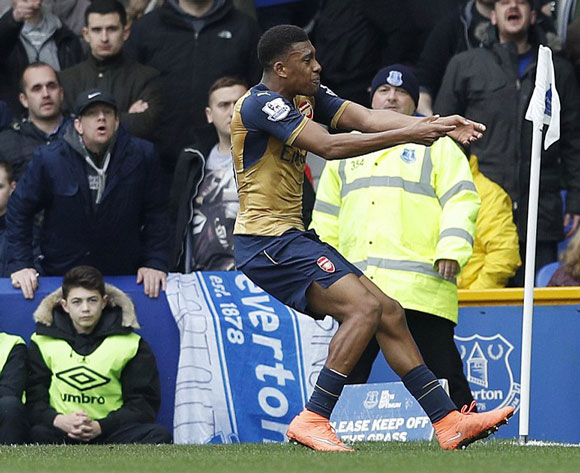 The Nigeria Football Federation (NFF) have begun moves to get top European clubs to release their stars for the Rio Olympics in August.

Nigeria Olympic team coach Samson Siasia said everything is now being done to ensure they secure the services of the country’s best players who are under 23 years of age for the country’s tilt at a second Olympic soccer Gold, 20 years after the historic triumph in Atalanta.

“We have to get a commitment from the foreign clubs they will release the players about the time the leagues will begin in Europe,” said Siasia as Nigeria move to avoid a club vs country row leading up the summer games as clubs are not obliged to release players for this tournament.

Arsenal rising star Alex Iwobi trained with the Olympic team last year and he has said he wishes to be part of the Rio Olympics.

Siasia has also said he has considered lining up Watford striker Odion Ighalo as one of the three over-aged players allowed for the tournament in Europe.

Nigeria have young players scattered across Europe – from England, Germany to Spain and Portugal –and will call a good number of them to try out for squad places to the Olympics.