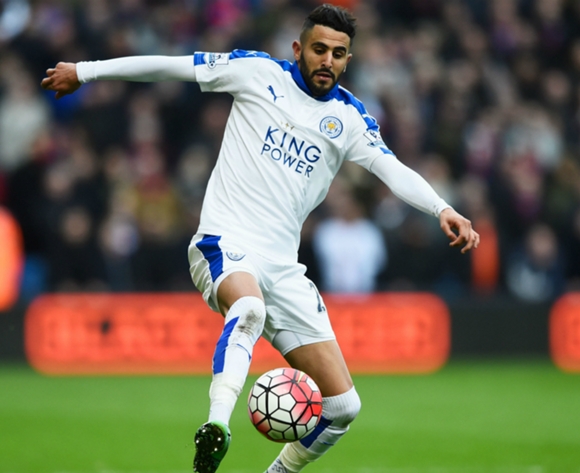 Algeria winger Riyad Mahrez will have to fight off fellow Leicester City teammate and skipper Wes Morgan for the Premier League Player of the Month Award for March.

Both Mahrez and Morgan have been pivotal in Leicester’s continued stay at the top of the Premier League standings.

‘The Foxes’ manager Claudio Ranieri has been nominated for manager of the month.

He won the award in December and was nominated in August, October and February.

In the month under review, league leaders Leicester won three of their four matches.