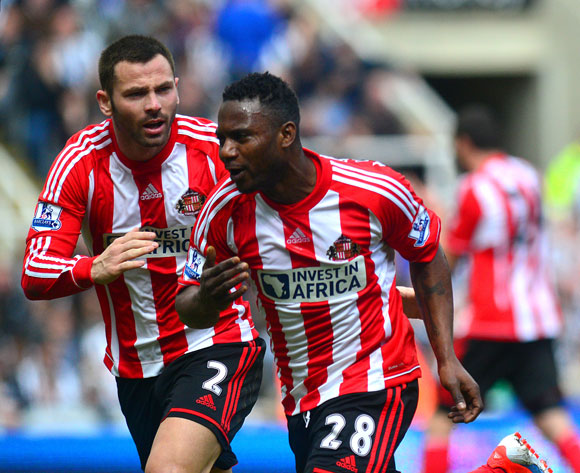 Benin international Stephane Sessegnon repaid West Bromwich Albion manager Tony Pulis' faith in him by scoring on his return against Manchester City over the weekend.

Sessegnon had not been included in the West Brom match-day squad ahead of their previous English Premier League match against Sunderland after he had failed to return from international duty in time.

Man City, who were at home at the Etihad Stadium, fought back to win 2-1 on the day after 31-year-old Sessegnon had given West Brom a surprise lead six minutes into the game.

Sessgnon gave away a penalty in the 18th minute and the home side equalised through Sergio Aguero. However, Pulis strongly believes that it was not a penalty.

“Sess did smashing. He (was) tired at the end. We’re a bit disappointed because we don’t think it’s a penalty - we don’t think Sess caught him," Pulis said.

“Sess shouldn’t make that challenge but he’s a forward player back there," Welsh tactician insisted.

West Brom will host Watford at the Hawthorns Stadium in their next league game on Saturday afternoon.