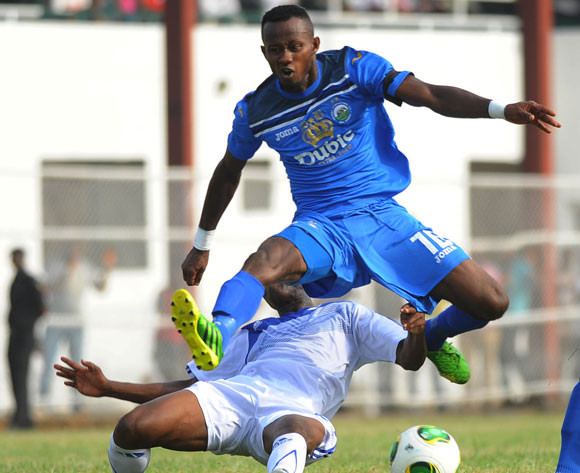 AfricanFootball.com can exclusively reveal that Mfon Udoh has signed a new deal that keeps him at Nigeria champions Enyimba till February 2019.

“Mfon (Udoh) has signed a new deal with Enyimba till 2019 after his previous deal ended in February,” a top source told only AfricanFootball.com

"All the documentations have been filed with the league."

Seven-time Nigeria champions Enyimba are now expected to cash in big time should the striker move overseas before the expiration of this new contract.

The 24-year-old Udoh, who smashed a hat-trick against Tunisia’s Etoile du Sahel in a crunch CAF Champions League second round clash last week, is the all-time top scorer in the Nigeria league with 23 goals.

He was subsequently sought after by several top African clubs including club Africain and Esperance (Tunisia) and Egypt's Zamalek.

Last season, he came off the boil due to fitness problems, but he has been firing again in the current campaign highlighted by his treble against Etoile last Sunday.