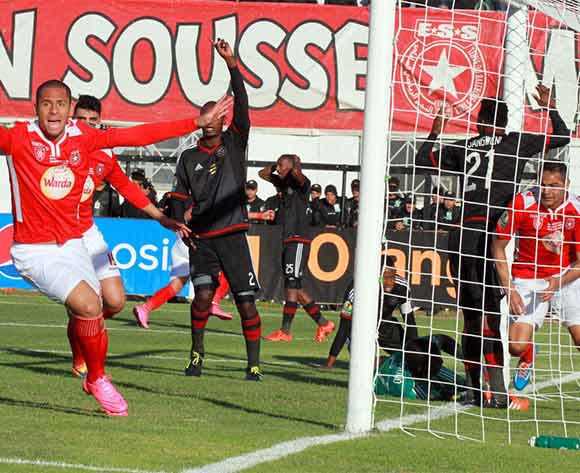 Wednesday’s CAF Champions League clash between Tunisia’s Etoile du Sahel and Enyimba of Nigeria has already been sold out.

The interior ministry approved for 20,000 tickets to be sold for the match at the Olympic Stadium in Sousse and already officials said the tickets have been snapped up.

Moroccan officials will be in charge of Wednesday's match.

The overall winners of this showdown will qualify for the money-spinning group phase of the competition, while the losers drop to the second-tier CAF Confederation Cup.