Mpengesi: No talks with Swallows 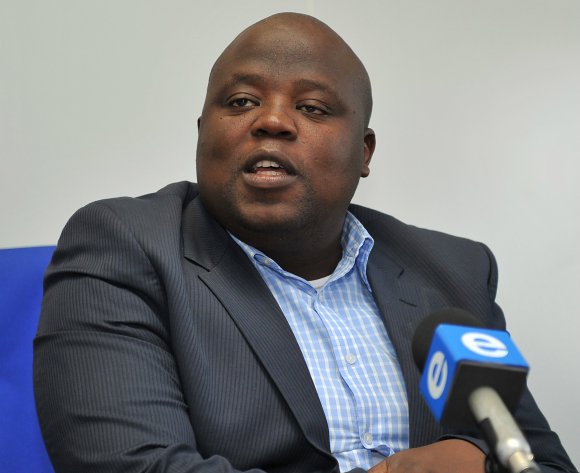 Despite refuting the claims, media reports have surfaced that Chippa United are engaged in talks to sell their Premier Soccer League status to National First Division side Moroka Swallows.

AfricanFootball.com contacted the Port Elizabeth-based club to follow up on the developments, but the club's hierarchy insist they're in the dark.

According to a local website, the Dube Birds are working round the clock to return to the Absa Premiership and are said to be in talks with the Chilli Boys management.

It is also reported that the Gauteng MEC of Education, Panyaza Lesufi, is leading the talks whilst an unnamed businessman is reported to be funding the move.

On the other hand, the well known Swallows supporter -Lesufi - has conformed that there are talks currently ongoing between the Nelson Mandela Metropolitan-based side and the NFD outfit.

Chief Executive Officer, Peter Kotroulis, has dismissed the news as a rumour, saying that it is not something he is aware of, adding that the right person to ask for comment is Chippa chairman, Siviwe Mpengesi.

“I don't know anything about the news of a deal or talks of an ongoing PSL status talks with Moroka Swallows,” said Chippa CEO, Kotroulis.

“All I know is that the chairman (Chippa Mpengesi) is keen in growing the club in the PSL and I think you can call him and see what he can tell you.

“As far as I know, this club is set to stay in the PSL and this is a family with our supporters that's all I can say to you.”

“No Sir there's nothing like that, (talking in isiXhosa), we're not selling the club,” adds Mpengesi.

Swallows are currently sitting at the bottom of the NFD log table with 17 points after 25 games. The Chilli Boys sit at number eight on the Absa Premiership standings with 34 points from 25 matches.