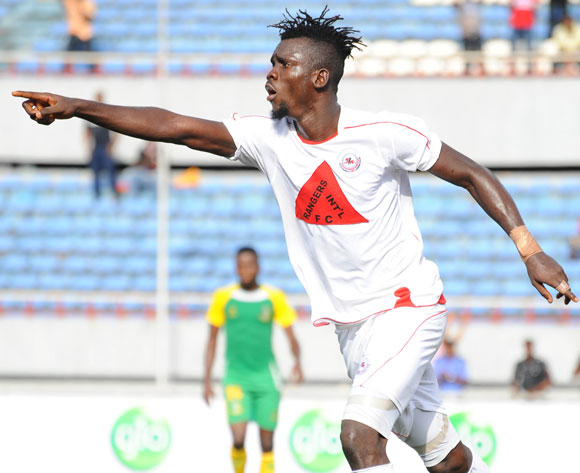 Enugu Rangers are back on the top of the Nigeria league table after they defeated Nasarawa United 2-1 in a Friday Night game watched by a capacity crowd at the Nnamdi Azikiwe Stadium in Enugu.

Rangers now have 24 points from 12 matches, two points ahead of FC IfeanyiUbah.

Striker Bobby Clement, fresh from a three-match ban after his dismissal in the Oriental Derby against Enyimba, headed Rangers ahead after 23 minutes, when he powered his header home off a corner.

Nigeria U20 midfielder Obinna Nwobodo made it 2-0 in the 56th minute, when he capitalized on a defensive blunder and he chipped over the onrushing goalkeeper Umar Danlami.

The visiting Nasarawa had their chances in the first half and Rangers Togolese defender Azeez Camara had to head away an effort off the goalline.

The Lafia club pulled a goal back in the 75th minute, when Seun Sogbeso tucked away a penalty after an infringement by Camara inside the Rangers goal area.