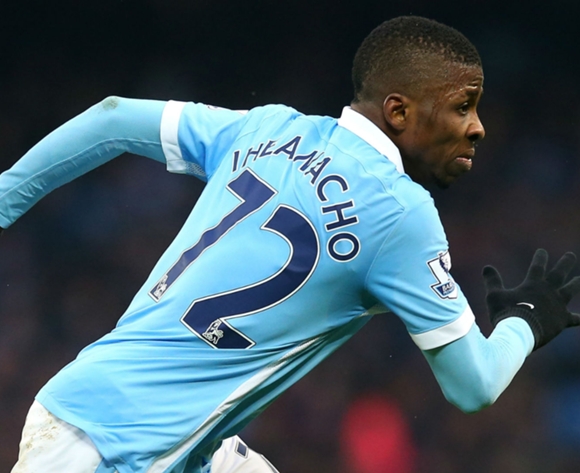 England goalkeeper Joe Hart has described Kelechi Iheanacho as “a brilliant part” of the Manchester City squad after the Nigeria youngster scored a brace against Stoke today.

READ: Iheanacho man of the match

Iheanacho was named man of the match and Hart said the Nigeria starlet has worked hard to justify his place in the team after coming through the youth ranks.

“He has been very brilliant, he was something of unknown by pre-season, but the great belief of the manager has helped and he has also worked hard to come through our youth team,” said Hart.

“He’s a brilliant part of the squad.”

Kelechi himself acknowledged the contributions of the rest of the squad and the fans.

“I am very pleased and very happy to score goal today. I thank my teammates for helping me today, the manager and the fans,” he said after the match.