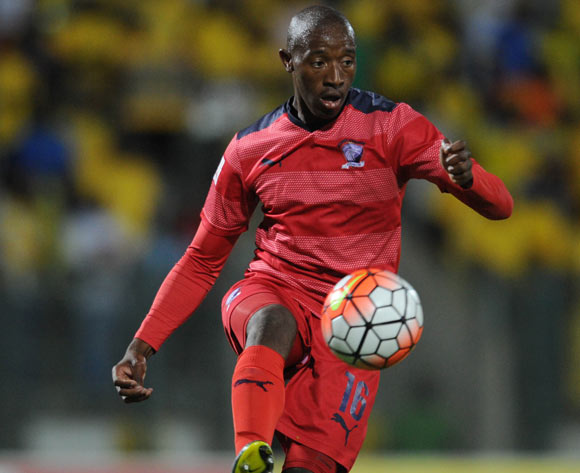 Jomo Cosmos will look to boost their survival hopes in the Absa Premiership when they host Bloemfontein Celtic at Olen Park on 27 April 2016, kick-off at 15h00.

Cosmos suffered a fifth defeat from their last six league matches when they went down 2-0 away to Mamelodi Sundowns on April 16.

The Potchefstroom-based side has claimed 15 points from 12 home matches this season.

Ezenkosi are placed 15th on the Absa Premiership log with 20 points from 25 matches.

Celtic are unbeaten in their last three league matches and played to a 1-1 draw at home to University of Pretoria on April 17.

The Bloemfontein side has claimed 14 points from 12 away matches this season.

Phunya Sele Sele are placed 12th on the Absa Premiership log with 27 points from 25 matches.

In head-to-head stats, Celtic and Cosmos have met in 44 league matches since 1985.

Ezenkosi have 18 wins compared to 16 for Phunya Sele Sele, while 10 matches have been drawn.

Cosmos have won 10 of their 22 home league matches against Celtic, suffering nine defeats in the process.