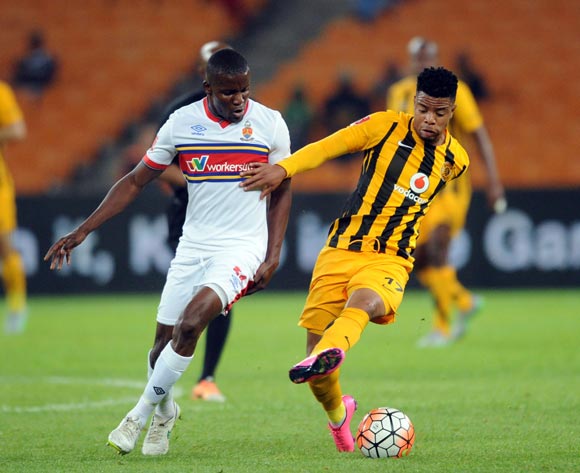 University of Pretoria will look to continue their battle for Absa Premiership survival when they host Kaizer Chiefs at Tuks Stadium on 27 April 2016, kick-off at 19h30.

The University side has lost just one of their last five league matches and played to a 1-1 draw away to Bloemfontein Celtic on April 17.

The Tshwane side has claimed 13 points from 12 home matches this season.

AmaTuks are placed 14th on the Absa Premiership log with 21 points from 25 matches.

Chiefs have gone five league matches without a win after drawing 0-0 at home to Ajax Cape Town on April 16.

The Soweto giants have claimed 19 points from 12 away matches this season.

The Amakhosi are placed fourth on the Absa Premiership log with 41 points from 25 matches.

In head-to-head stats, Chiefs and Tuks have met in seven league matches since the 2012/13 season.

The Amakhosi have four wins compared to one for AmaTuks, while two matches have been drawn.

Tuks have won one and lost two of their three home league matches against Chiefs.

When the teams met earlier this season they played to a 1-1 draw in Pretoria.

Four of the teams’ seven league matches have ended with a 1-0 score line.