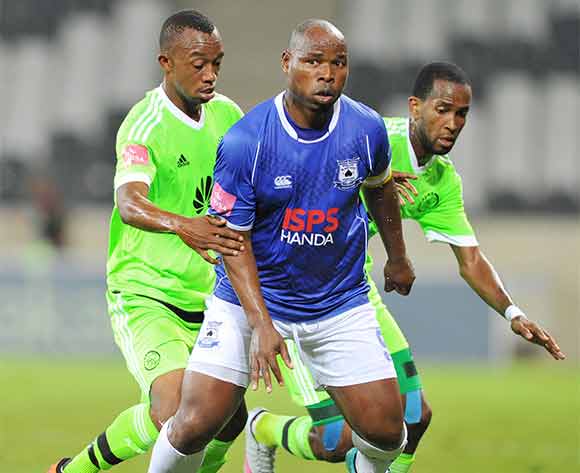 Polokwane City and Black Aces will battle for three Absa Premiership points when they meet at Old Peter Mokaba Stadium on 30 April 2016, kick-off at 15h00.

Polokwane played to a third consecutive away draw in the league when they held Orlando Pirates 0-0 on April 27.

Rise and Shine are placed 13th on the Absa Premiership log with 27 points from 26 matches.

Aces suffered just their second home defeat of the season when they went down 4-2 to Golden Arrows on April 27.

The Mpumalanga side has claimed 18 points from 13 away matches this season.

AmaZayoni are placed fifth on the Absa Premiership log with 41 points from 26 matches.

In head-to-head stats, Aces and Polokwane have met in five league matches since 2013/14.

Rise and Shine have claimed three wins compared to one for AmaZayoni, while one match has been drawn.

Polokwane are unbeaten in home league matches against Aces, with one win and one draw from two turns as hosts.

When the teams met earlier this season, AmaZayoni claimed a 1-0 home win in Mpumalanga.

That 1-0 win for Aces saw the first clean sheet in the teams’ league rivalry.