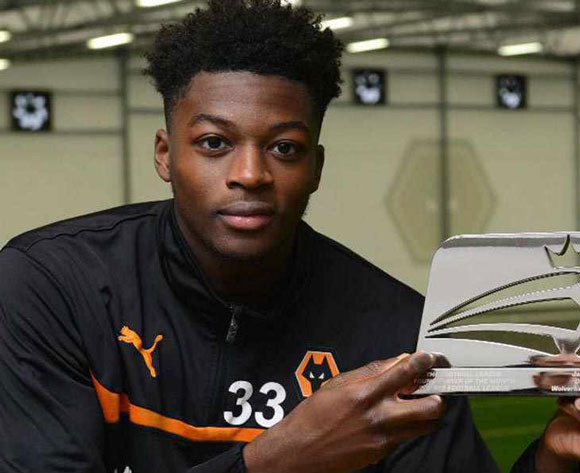 AfricanFootball.com can exclusively reveal that Nigerian youngster Dominic Iorfa has a release clause of 15 million pounds amid speculations that several top English Premier League clubs want to snap him up from Championship side Wolverhampton Wanderers.

Southampton, West Ham United and Crystal Palace are among the EPL clubs linked with young defender Iorfa, who has established him at Wolves this season and he is a regular with the England U21s.

“The release clause for Iorfa is put at around 15 million pounds,” a source informed AfricanFootball.com

“Wolves are not ready to sell, but if the offer is good, they will not have any option but to do so.”

Wolves manager Kenny Jackett has already declared his club are determined to hang on to highly-rated defender as speculations mount surrounding his future at Molineux.

Jackett said no club have not made a bid for the Nigerian youngster.

“I wouldn’t want to see him go,’’ said Jackett.

"I think we need players in to improve us, rather than letting players go.

“I’m sure everybody at Wolves feels the same way as I do.

“We haven’t had any bids and, like everyone at Wolves, we want to improve the team and build the team around Dominic, rather than replacing him.

“Whenever you have players doing well, there’s always that type of speculation.”

Iorfa is tied to Wolves until the summer of 2019, having put pen to paper on a new deal last November.