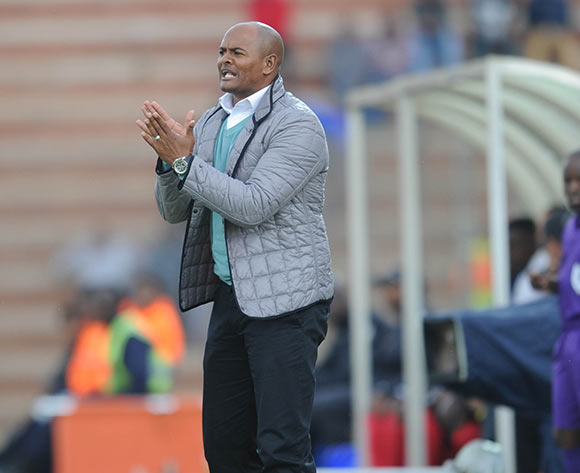 University of Pretoria head coach Shaun Bartlett has set his troops a target of three wins from their final four Absa Premiership fixtures.

AmaTuks face fellow relegation rivals Jomo Cosmos at Olen Park in Potchefstroom on Sunday - a game that could shape the future of both teams as they aim to keep their top flight status intact.

Ezenkosi and AmaTuks are tied on 21 points apiece with the latter sitting in 14th place on the log standings. Jomo Sono's men occupy the relegation play-off spot by virtue of an inferior goal difference.

Maritzburg United missed an opportunity to climb out of the relegation zone as they suffered a 2-1 defeat to SuperSport United on Friday evening. The Team of Choice have managed 20 points from 27 league games this season.

Bartlett is desperate for his side to shape their own future and not to rely on other teams.

"For me it always about what we can control, there is no pressure," said Bartlett. "If this isn't a game you enjoy then you shouldn't be in the game. This is something we love doing, we getting paid to do and the game that we have next is Cosmos.

"We got points from Maritzburg and Celtic, the more points we get from our upcoming games against Cosmos and Polokwane the better chance we have. I can't control what happens to Maritzburg or Cosmos.

Bartlett set a target of nine points from their final five fixtures, but having lost to Kaizer Chiefs in midweek - AmaTuks will need to win three of their last four games to reach the mark set by the former Bafana Bafana striker.

"I have earmarked nine points from our last five games, we have four to go," Bartlett concluded.