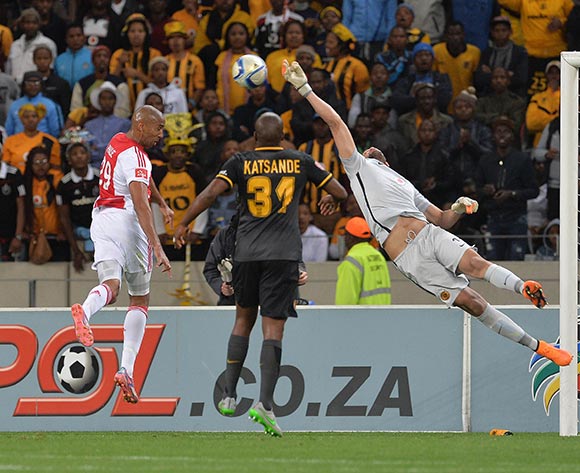 Just after Kaizer Chiefs’ announcement that goalkeeper Reyaad Pieterse is leaving the club last week, SuperSport United manager Stuart Baxter says he would be keen to have the player.

The ex-Amakhosi coach was last week quoted by the media saying he’d be interested if some of the top players at Naturena if they are unhappy.

Quoted by Kick-Off.com, Baxter says he will be interested in good players but will not be alone in trying to buy them.

“We will be interested in good players, but I will not be alone, I’m telling you. But I cannot come and destabilise players at Chiefs because they are the biggest club in the country and if the player is happy at Chiefs he wouldn’t come to SuperSport…that is football.”

Pieterse joined Amakhosi in 2013 from Shamrock Rovers in Ireland and has turned down a contract extension with last season’s Absa Premiership and MTN8 Cup champions.

Despite taking the number one spot when Itumeleng Khune was injured, the 24-year-old has fallen down the perking order following Khune’s return and that has pushed him to seek regular game-time elsewhere.