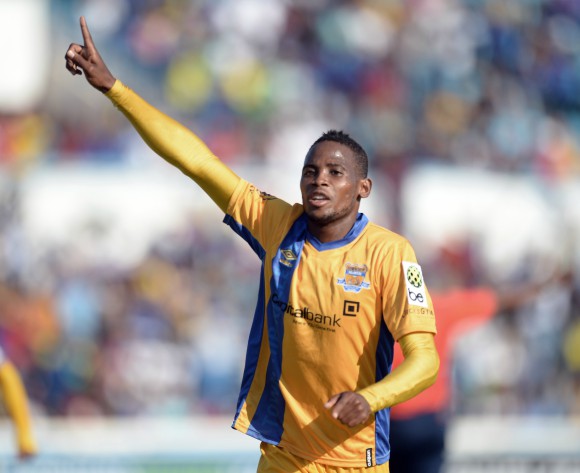 According to Frank Chilisa of 90 Plus Promotions, the Botswana international winger would join the ISL club a five-month loan deal from Rollers.

“We approached him but he said he has an agent. The teams were looking to pay about US$50,000 for a five-month loan," Chilisa told local media.

"He is entitled to listen to whoever advises him and we respect that. It is good money that I doubt he can make half of that in two seasons based on his current pay,” he added.

However, Rollers' Public Relations Officer (PRO) Phempheretlhe Pheto has dismissed the reports linking Boy with a move to the ISL.

“Unless there are new developments he (Boy) is still our player and we intend to keep him. I cannot divulge more on negotiations for a new deal because that’s an internal issue,” Pheto told local media.

Boy has been one of the most outstanding players in the beMOBILE Premiership this season and he's currently in the race for the Green Boot award having netted 15 goals to-date.