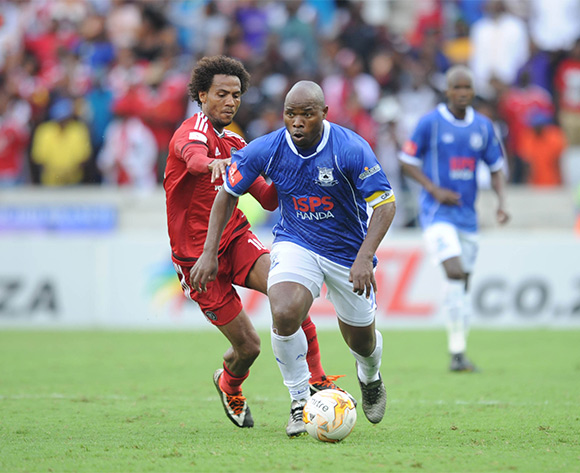 Bidvest Wits coach Gavin Hunt has said he is wary of the threat posed by Black Aces ahead of the teams’ Absa Premiership clash at Mbombela Stadium on Tuesday evening.

The Clever Boys’ title hopes hang in the balance this midweek: a failure to defeat Aces on Tuesday will give log leaders Mamelodi Sundowns the chance to mathematically secure the championship by beating University of Pretoria the following day.

Wits have done well to just about keep pace with ‘Downs in the title race, but Hunt admitted that an unpredictable Aces side will pose a tough challenge for his team in what is a must-win match.

“They are a good side; Aces have good pace and they beat us here [in Johannesburg]. They’re a good side,” Hunt said of their upcoming opponents.

“Are they different [to when they beat us here]? I don’t know. I’m always wary of those types of teams. They haven’t won so they’re difficult to play against. They’ve got a lot of pace and they have someone who scores goals.”

The ‘someone’ Hunt referred to is Zambian striker Collins Mbesuma, who has struggled to find the back of the net in recent times, but remains the league’s top scorer with 14 goals.

“He [Mbesuma] scores; he’s top goal scorer so it’s difficult. It’s dangerous [that he hasn’t scored much recently], it means it’s got to come sometime, it’s dangerous. I wish he had scored [against Polokwane City],” added Hunt.

“So we’ve got another difficult game [against Aces] and our squad is thin and small so I’ve got to rotate, certainly.” 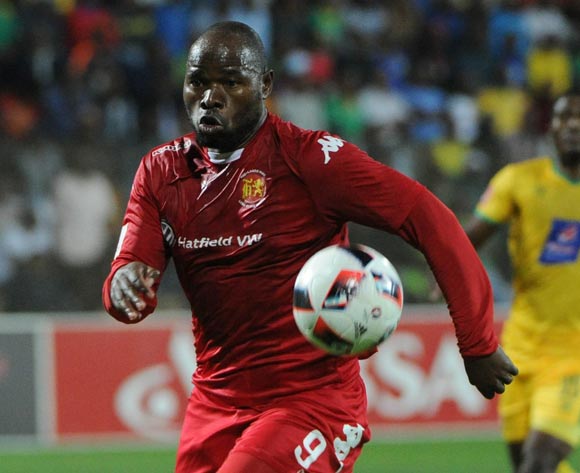