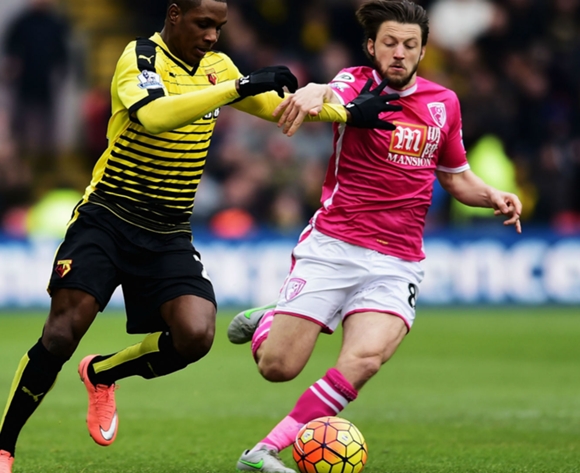 Nigeria international Odion Ighalo will be allowed to leave Watford this summer if the money is right, Watford sports consultant Nicola Salerno has disclosed.
READ: Ahmed Musa will be smash hit in England - Babangida
"Everything will depend on what offers we get for Ighalo,” Salerno.
"He is an extraordinary player who could interest a lot of clubs. He has done really well this season, scoring so many goals."
This may ignite battle for his signature between Arsenal and Manchester United, according to The Daily Star.
Ighalo has scored 14 Premier League goals this season, but just one of those has come in the second half of the campaign