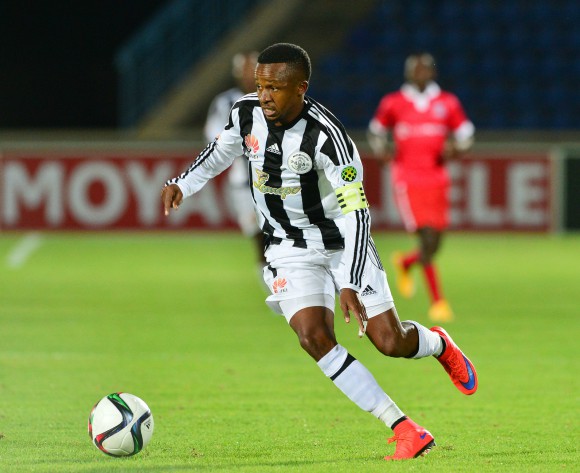 Mochudi Centre Chiefs skipper Pontsho Moloi will reportedly play his last beMOBILE Premiership match this weekend, as he is set to retire at the end of this season.

Club mouthpiece Clifford Mogomotsi revealed that they haven’t yet finalised the player’s resignation.

“We are talking about a club captain a legend. He will get a sending off he deserves. He has talked about that informally. The club will make an announcement on this regard,” Mogomotsi explained to Botswanapremierleague.com

“Chiefs were re-built around Moloi when it started winning trophies. We owe him a fitting farewell. This will not just be a mere announcement.”

Moloi has played for only two elite clubs in Notwane and Centre Chiefs. He was introduced to top flight football by former Notwane coach Paul Moyo.

He was later to be recruited to Chiefs, where he spent the rest of his career.