Akinfenwa to sort out future at AFC Wimbledon 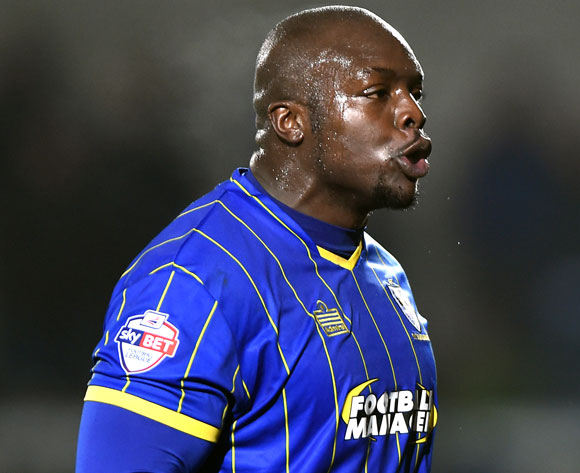 Nigerian striker Adebayo Akinfenwa will have a showdown talk with his English League Two side AFC Wimbledon over his future.

The 33-year-old hitman is nearing the end of his second season at Wimbledon and could be move away in the summer.

He said: “I haven't had as much playing time as I would have liked this season. I feel good, I feel strong and I feel fit. I've still got the fire in me to play more games, so that factor will have to come into my decision.

“We haven't spoken about next season yet, but I do want to play more, so we will see what the future brings. We've still got exciting times here, so let's finish first, then I will sit down with the club in the summer."

He revealed that he had offers from the MLS last summer, but turned them down because of his family.

“America was an option last year but the time wasn't right. I'd just had a little boy and the family wasn't ready to move with me,” he said.