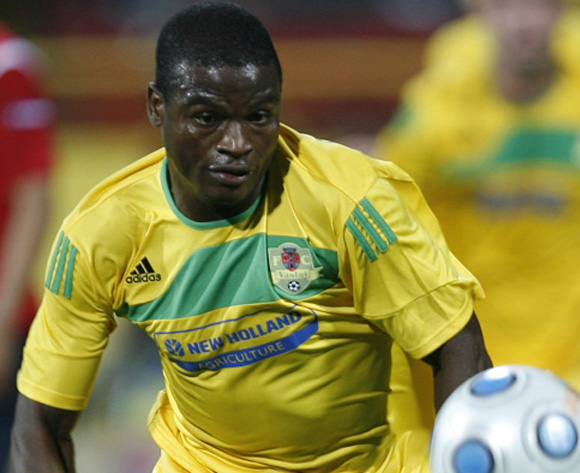 He played the entire duration of the game on Saturday.

He has a contract to play for the Finnish team till the end of the season.

He has played for Ironi Khriyat Shmona, Hapoel Haifa, Bnei Shaknin, FC Ashdod (all in Israel) and Vaslui (Romania).