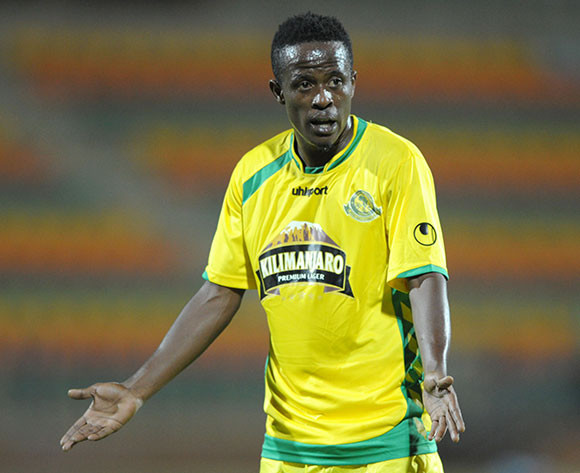 Quoted by All Africa.com, the Dutch mentor has praised his players for their hard work and has already indicated their ambitions for the future.

'Yanga' were crowned champions on Sunday with 68 points following their rivals' , ,Simba FC, failure to close the gap as they lost 1-0 to Nwadui FC.

The defeat left Simba on 59 points, nine adrift of leaders 'Yanga' with two games remaining. Second placed Azam has 60 points having played a game more than both Yanga and Simba.

The race for the league crown was neck-and-neck between the bitterest rivals, until a winless run in the last three matches by Simba saw Africans complete a successful defence of their title.

"Everyone worked hard this season. We had tough fixtures but we maintained our form to win as many games as possible to retain the title,” said Van Der Pluijm.

“It was our first target - to win the league and that's why we signed quality players. We are now looking forward to qualify to the CAF Confederation Cup last eight.”

The East African-based side are fresh from a first leg victory over Angola's Sagrada Esperanca in the CAF Confederation Cup playoffs this past weekend.

'Yanga' beat the Angolans 2-0 courtesy of strikes by Saimon Msuva and Matheo Anthony in Daar es Salaam on Saturday, and will now hope to win in Luanda and reach the group stages on May 17/18.