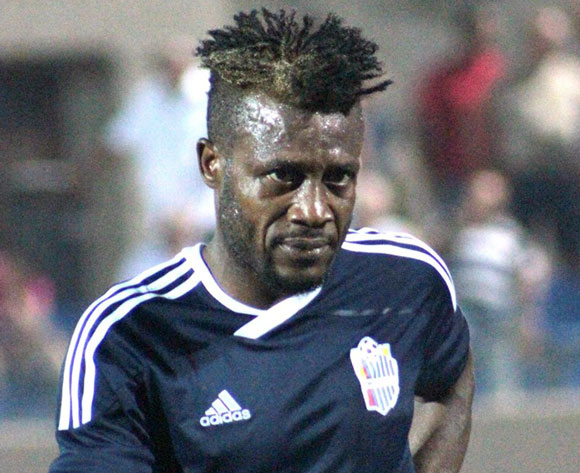 Saviour's Sliema Wanderers defeated Birkirkara 1-0 at the weekend in the semi-final.

Fellow Nigeria star Frank Temile featured for Birkirkara in the semi-final, while goalkeeper Ini Akpan was an unused substitute for Birkirkara.

"I am looking forward to winning the Malta FA Cup with Sliema Wanderers,” Saviour told AfricanFootball.com

"I am upbeat I will win this because I have never lost a cup final, I won in Nigeria with Kaduna United and Enyimba in 2012 and 2013, respectively."

The former FC Taraba forward was out of action for three weeks due to ankle injury, but he is now back in training.

He has scored three goals in the league and two in cup for Wanderers.